Now in its 32nd year, the Deloitte Top 200 Awards are well established as the pre-eminent platform for showcasing the best of New Zealand business. The awards recognise the depth and range of our business community, featuring the industries and sectors that underpin New Zealand’s success.

From the Top 200 indices, significant contenders are identified by an independent judging panel for a series of awards. Traditionally the Deloitte Top 200 programme culminates with a black-tie gala in late November / early December where the achievements of award finalists and winners are recognised. 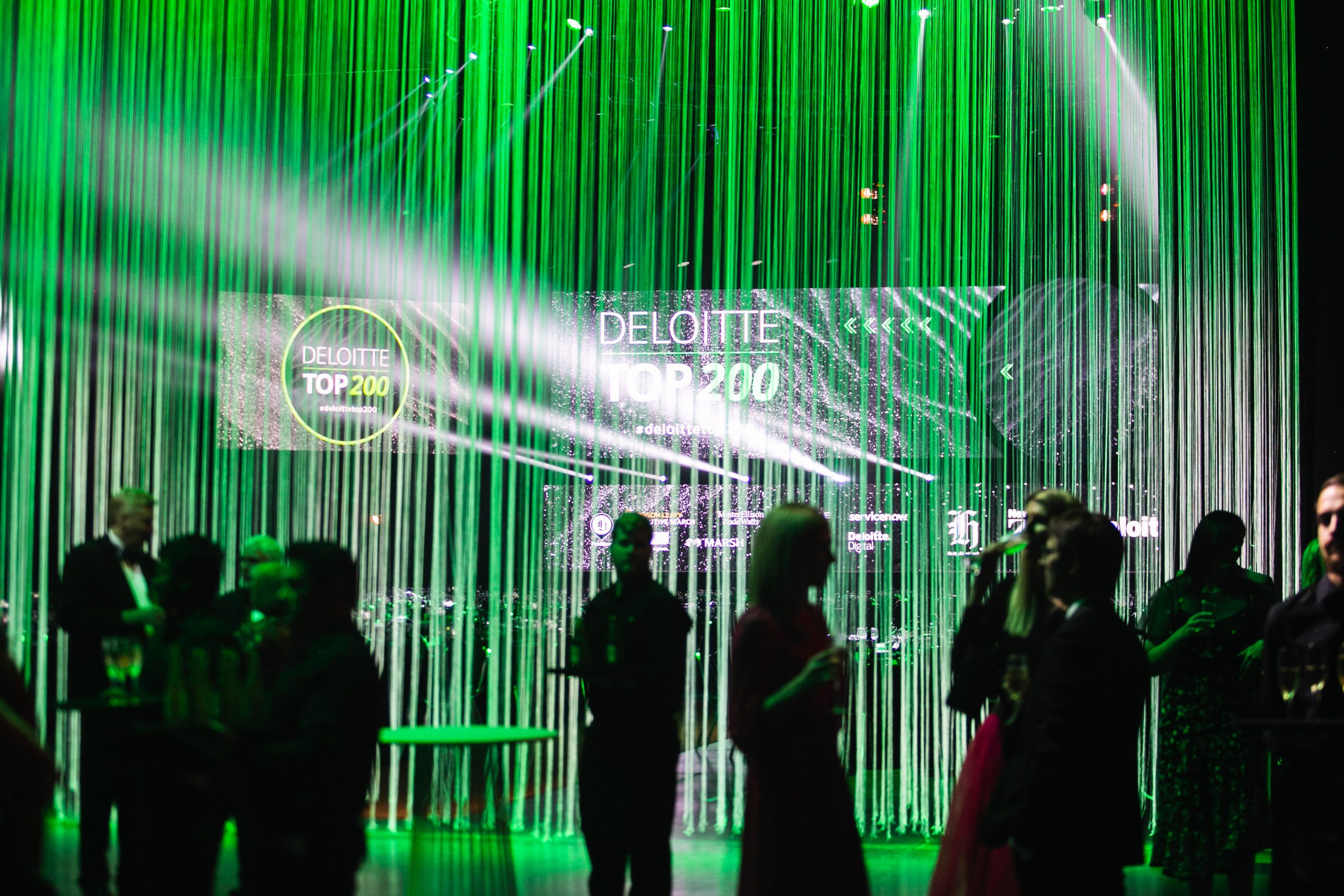 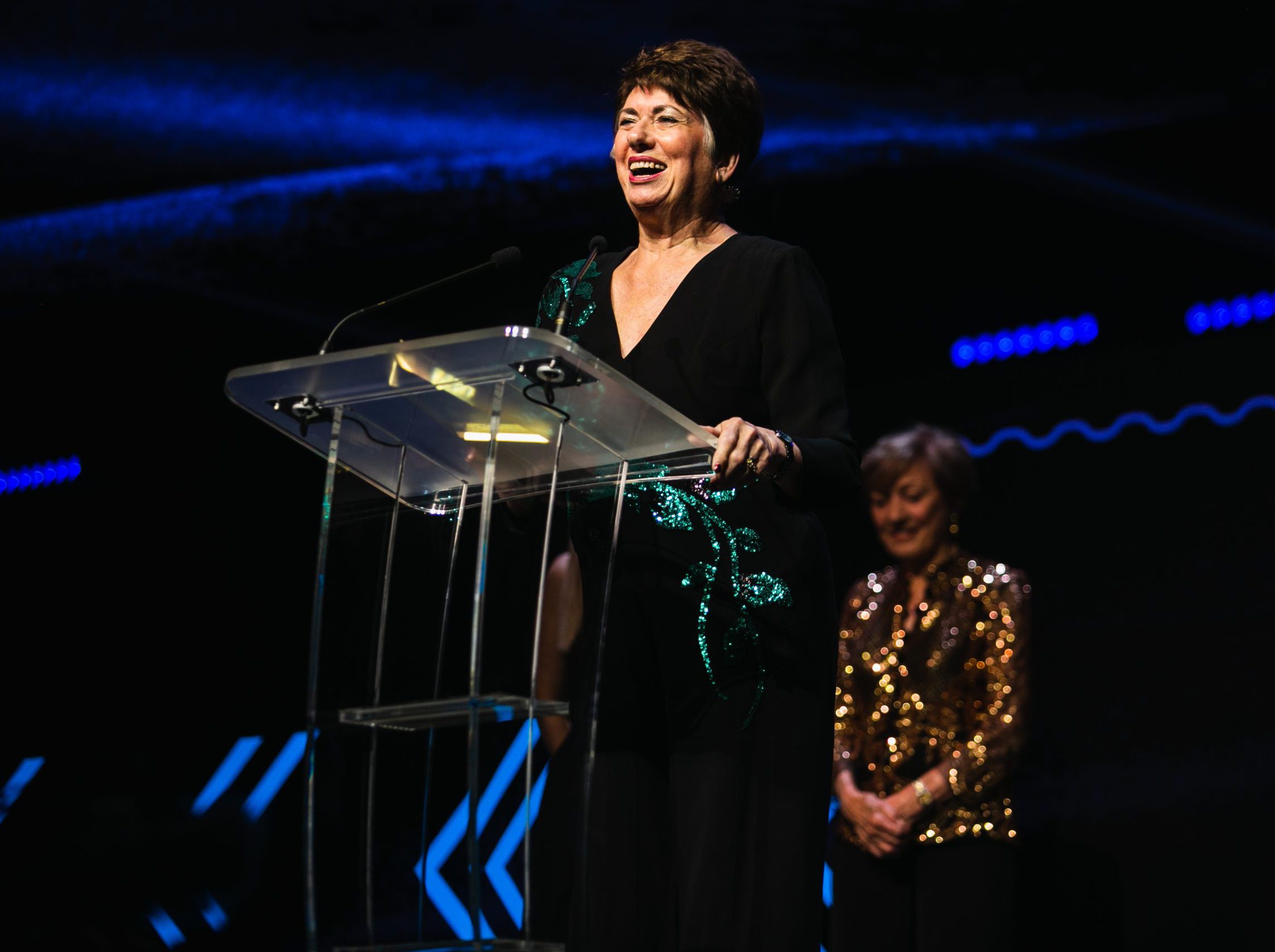 NZ Herald Premium houses the best journalism in New Zealand and gives readers access to exclusive, unique and agenda-setting content, written by experts that you trust. Premium gives you full access to the New Zealand Herald’s website, including a selection of content from some of the world’s leading publishers.

We’re proud to partner with the Deloitte Top 200 award programme and bring the success of New Zealand businesses to the forefront. 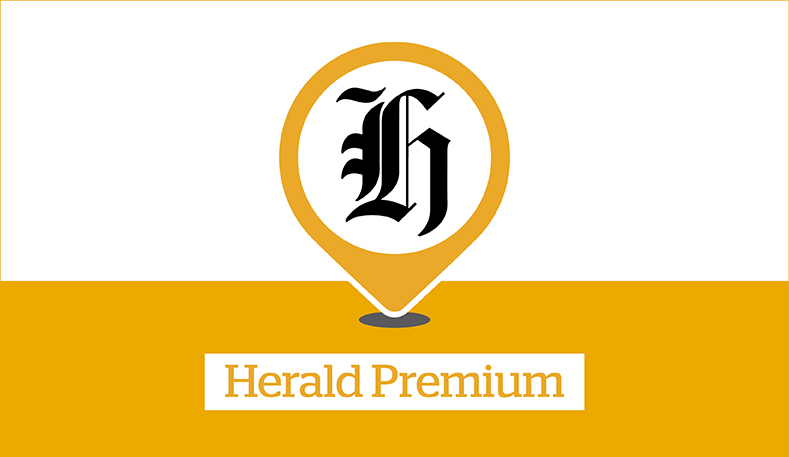 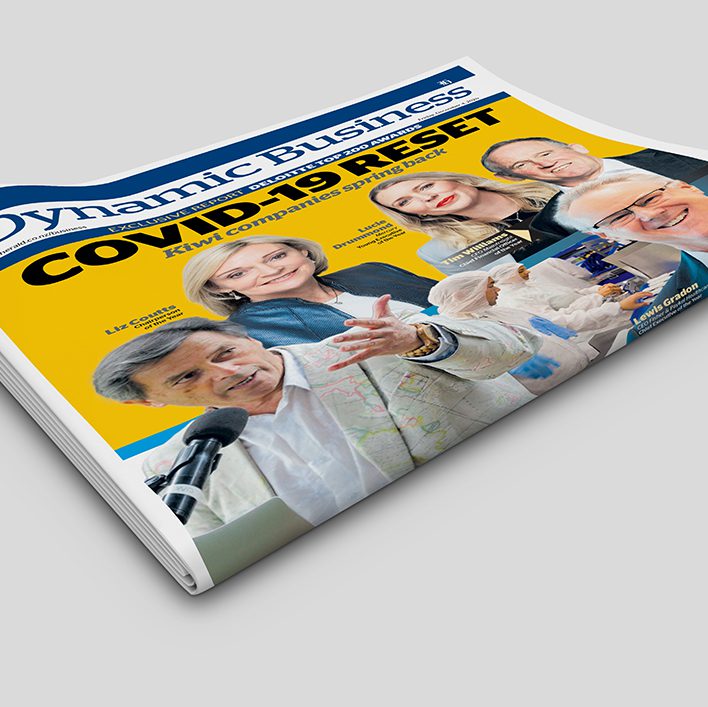 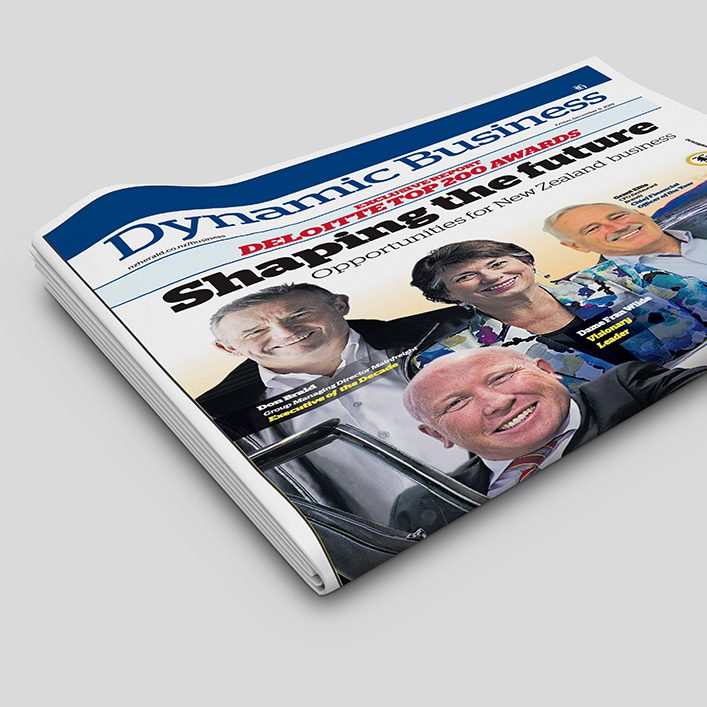 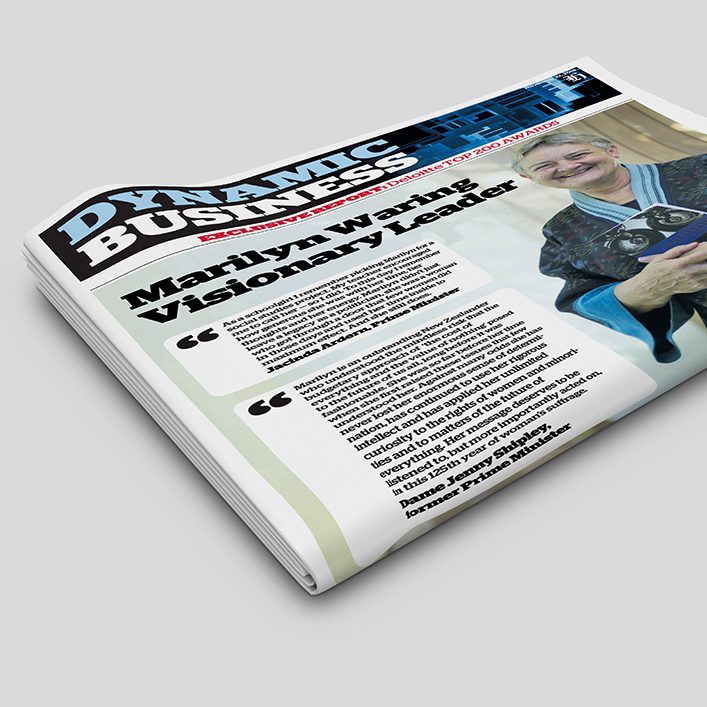 Questions? Get in touch at nztop200@deloitte.co.nz﻿