Young Executive of the Year finalist, 2019

Amelia moved to OMV in 2019, New Zealand’s second-largest supplier of gas with a strong regional business presence in Taranaki. As Plant Manager, she was responsible for the delivery of the plant, execution of maintenance and project work and the development of the team. It was in this role that Amelia was a finalist for Young Executive of the Year in the 2019 Deloitte Top 200 awards.

Since the awards, Amelia has followed her passion for the energy transition, joining hydrogen energy company Hiringa Energy as Head of Operations, a business that is redefining the future of green energy infrastructure and transport fuels.

1) What was it that inspired you to enter the Deloitte Top 200 awards?

I was nominated by our leadership team to apply. After I learned more about the awards, I was inspired by the opportunity the awards process gives to reflect on my career in a way that I hadn’t considered before.

It’s an opportunity to put yourself out there, in a space that’s bigger than just your own industry and bigger than the bubble you’re used to operating in. Without having that prompted, I wouldn’t have necessarily got to that way of thinking. It really pushed me outside of my comfort zone!

2) How do you think your involvement in the awards has helped you along your career journey?

The awards really prompted me to reflect on my achievements to date and where I wanted to go. One of the questions was about where you see yourself in the next five years. Having to write that down – and put it out to the public – held me accountable to be really authentic about what it was that I wanted to do.

Ultimately, I came to the conclusion that I want to be part of the energy transition with a stronger influence than I already had. It was a lot of self-reflection, but also a prompt for action for me to push forward and really work on where I want my career to be, and then act on it.

3) It is an exciting time for hydrogen. What are you most looking forward to over the next year?

We’ll be rolling out New Zealand’s first hydrogen refuelling station and network. We are also bringing in trucks that will be run by hydrogen fuel cell, decarbonising a really hard to decarbonise part of industry, and making a big impact in terms of overall emissions reduction.

In my role I get to define what that looks like as we move from start-up phase into commissioning and operating something. That whole experience people will have in 20 years when they are pulling up to fill their cars or trucks with hydrogen is what I get to work on.

4) What would you say to another young executive considering applying for this award this year? 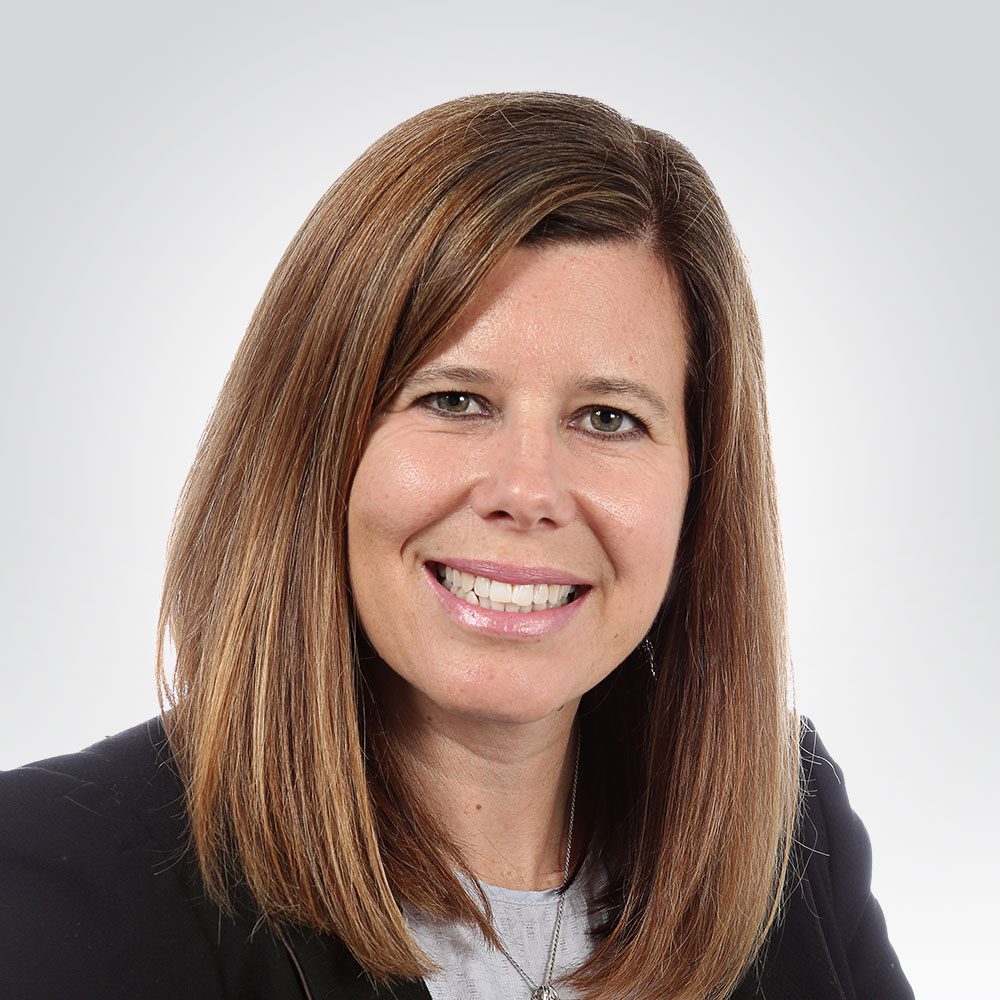 This is one of the things we do best

With the Internet spreading linke wildfire and reaching every part of our daily life, more and more traffic is directed to websites in search for information.