With a passion for bringing technology to life for Kiwis, Renee helps to drive some of Spark’s most ambitious projects upgrading New Zealand’s communication infrastructure. Crediting her team as one of the most exciting parts of her role as Technology Evolution Tribe Lead, Renee loves getting to see their work in reality – right now that means getting to use her phone on the 5G network!

Shifting from pure engineering into strategy consulting early in her career, Renee counts her time at Air New Zealand as a highlight, particularly getting to deliver on the lounge redevelopment programme for the airline, from defining the strategy and lounge experience right through to launch.

As a finalist for Young Executive of the Year in 2021, the judges were impressed by Renee’s ability to pick up new skills and ideas and balance a positive demeanour with clarity and vision: “Her agile approach, and passion for harnessing Kiwi ingenuity and innovation, has seen her play a significant role in delivering on elements of Spark’s strategy.”

How did you find the application process and what did you take away from it?
There was a lot more to it than I was expecting, but it was surprisingly fun – although tricky at the same time. I don’t think it comes naturally to us Kiwis to put ourselves forward for awards or to ‘blow our own trumpet,’ but going through the process of reflecting on some of the cool stuff that I’d done and consider what’s important for me was really rewarding. The application makes you think about the impact that you’ve had, and that is something I don’t think we spend too much time doing normally.

What was the experience like engaging with the judges?
It was an interesting conversation and an incredible panel of judges to talk to. They’ve incredible careers themselves, so getting a chance to speak with them was interesting in and of itself. They were inquisitive, but also supportive. It felt like they were really trying to get to get to know me and were super easy to have a conversation with.

As a recent finalist, what have you got from the awards in the months following?
One of the things that I took out of the application process was the way it requires you to think about what it is you’re looking for next in your career, and what impact you want to leave on the world. It also introduced me to the other incredibly talented finalists who I have since connected with.
One thing that was quite unexpected was all the messages of support and reconnections that I got with people from throughout my career. It was incredible to get comments from people saying amazing things – an unexpected but nice outcome.

What would you say to another young executive considering applying for this award?
It is a fantastic opportunity, and it’s great to reflect on what you’ve achieved as well as what you might like to do going forward. It is also an amazing way to connect – or to reconnect – with quite a vast network of people from your past, and other incredible New Zealanders. If I had one thing to say to another young executive, it would be: Go for it – just do it! 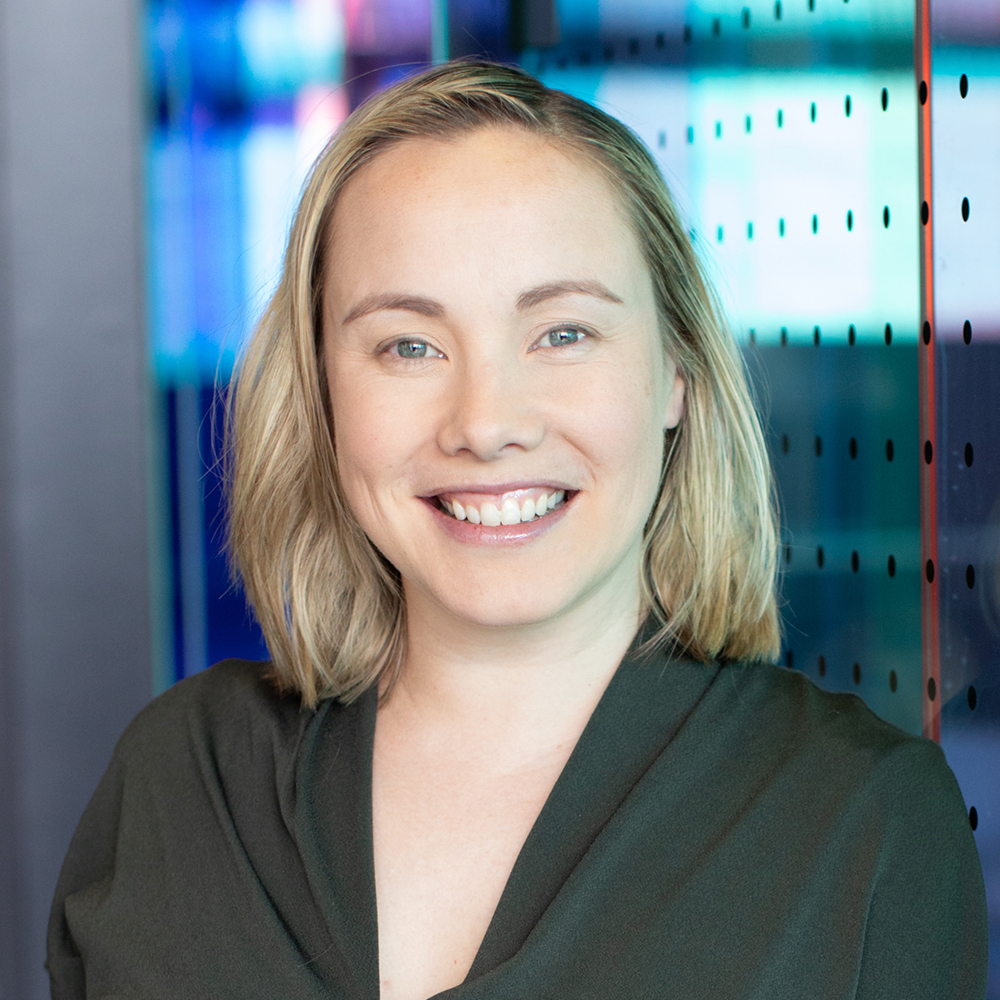 Considering applying? Find out more about the Young Executive of the Year Award today!